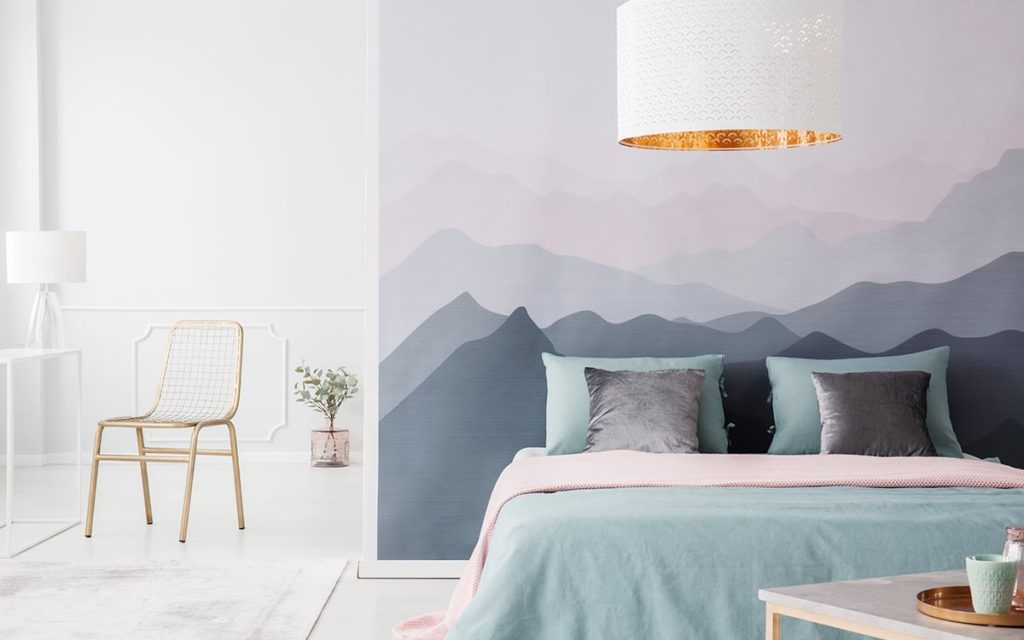 We probably don’t need to tell you that a) sleep is a fundamental component of a healthy lifestyle b) chances are you aren’t getting enough. “According to the Centers for Disease Control and Prevention, more than a third of American adults are not getting enough sleep on a regular basis,” says Terry Cralle, RN, MS, CPHQ and sleep wellness expert. “This epidemic of insufficient sleep negatively impacts everything from our health to our well-being, and even our quality of life.”

Just clocking enough time is enough of a challenge, but there are so many benefits to taking your sleep practices to the next level. If you’ve heard of “clean sleep” it’s probably thanks to wellness champion Gwyneth Paltrow — and she’s definitely on to something. According to Cralle, “Clean sleeping is about prioritizing sleep and committing to consistently getting the rest your mind and body require.” It’s more than a number; it’s understanding and practicing habits and behaviors that can improve sleep quality, ultimately helping you face the day refreshed, recharged and restored. It’s about good health, optimal functioning and peak performance. After all, with sufficient sleep we feel better, do better, eat better and look better.

Clean sleeping isn’t difficult to do — it just requires a better understanding of sleep and a realization of all of the benefits it provides. Healthy sleep habits are the cornerstone of clean sleeping and can easily be incorporated into daily life.

It’s no secret that stress can cause wrinkles and acne, and it can prevent us from having a proper night sleep. “Having a relaxing environment has been proven to improve sleep quality, and therefore lower stress levels. Removing electronic devices and using a lavender spray on your pillows are both quality ways to de-stress before going to bed,” says Christina Heiser of Saatva.

“Other than being hygienic, it’s important to swap and clean pillowcases every one or two weeks to prevent overnight acne,” says Heiser, as dirt and oil collect on the fabric on a nightly basis. Having clean sheets and pillowcases has also been proven to improve sleep quality and duration.

“For those who live in a dry climate, our skin can easily dry and crack overnight,” says Heiser. Adding a humidifier helps keep skin healthy while we sleep.

Sleep on Your Back

For side sleepers and stomach sleepers, pressing faces to the pillow can cause wrinkles over time. “Our skin loses collagen as we get older, so when we push our face against a pillow, the wrinkles that form won’t disappear as quickly as they used to. Many people praise silk pillowcases for preventing facial wrinkles, though this isn’t scientifically proven,” says Heiser.

In short, clean sleeping is about fully acknowledging and embracing the biological need for sleep. “It’s about taking sleep health seriously and committing to getting the rest your mind and body require for well-being and optimal performance,” says Cralle. And that’s something we can all get behind.

Your Guide to Creating a Memorable Holiday Table