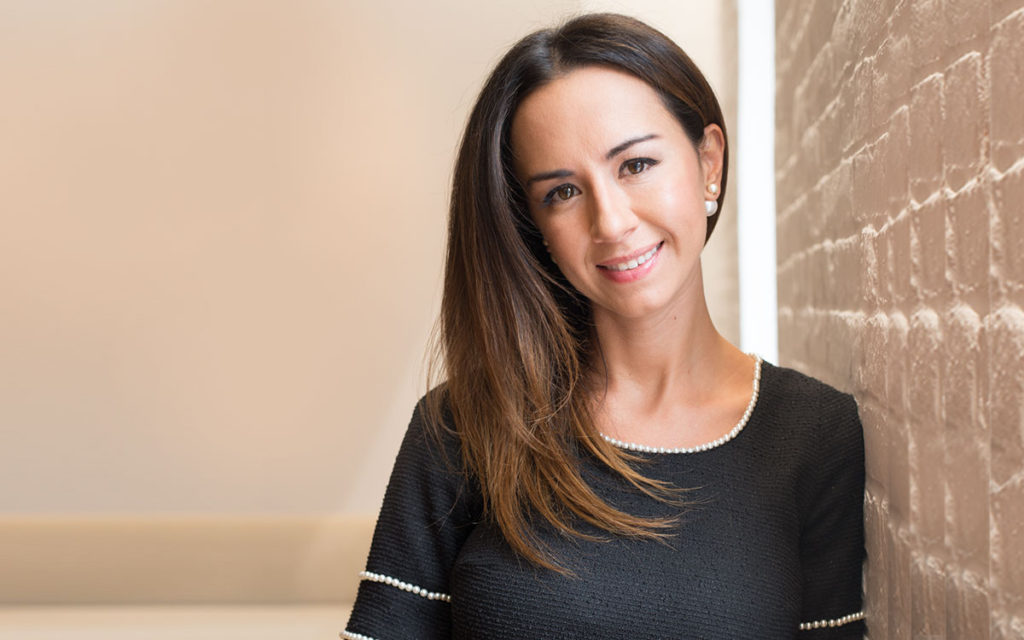 When Francesca Kennedy uses the words “beautiful” and “magic” they are hardly superlatives; the social entrepreneur is, after all, talking about Lake Atitlán, the legendary spot in the Guatemalan highlands that has enchanted everyone from Antoine de Saint-Exupéry to Aldous Huxley. It’s where she spent idyllic summers on the water with her brother and cousins as a child and where, in recent years, she has joined efforts to sustain the community as the lake has come under threat.

This story really begins with Francesca’s paternal grandfather, Colonel Arthur Kennedy II — her only non-Guatemalan grandparent — who was a pilot in World War II. Traveling home from the Pacific, his aircraft carrier stopped to refuel in Guatemala, where the troops were invited to a country club by the president. It’s here that Colonel Kennedy fell in love with Francesca’s grandmother, moved to Lake Atitlán and opened the hotel that would become the family’s gathering place for generations.

Fast forward to the fall of 2010: Francesca was planning a Thanksgiving visit to Atitlán when she received a warning from her cousin Paula. She discovered that her beloved lake was completely covered in green algae blooms called cyanobacteria, and the once-cerulean water now looked like sewage. “I had no idea and I could not fathom what she was describing until we went down and saw it,” Francesca recalls. “All of us were shocked. We got on the boat the day we got there and we were all covered — we had towels and windbreakers and all of us were covered so you could just see our eyes — we were all afraid to touch the contaminated water, but we took the boat out. We were actually scared that the boat was going to get stuck in the algae, but we wanted to see how far it went; it was all across the lake.” As devastated as she was to see the blight on the landscape, this was quickly overshadowed by an even more shocking reality. “We saw little girls with sticks moving the contaminated water to create a ‘clean’ spot of water — even though it was obviously [still] contaminated — so they could dunk their buckets and collect ‘clean’ water. And that’s when I realized that water was such an important resource for the community and it was gone in an instant.”

The Atitlán lake water had been used historically by locals for cooking, for drinking, as well as to help drawing tourists — and revenue — to the area. As a result of the algae, tourism had all but ceased, and when Francesca visited the usually-bustling artisan’s market, she found it empty.

On one particular day, Francesca traveled to the market, and began speaking with an artisan named Maria who wove colorful huarache sandals. She learned that Maria — seeing the environmental situation, and its effect on tourism — was unsure how she’d feed her children.

Francesca had a job, in finance in New York City, but decided to work with Maria on the side, helping her update the quality of the shoes so they could be exported, creating a global market for designs and craftmanship that have been in the culture for hundreds of years. It was then that Francesca also committed to donating 15% of any profits to bring clean drinking water to rural Guatemalans.

Francesca named her nascent company Ix Style; “Ix,” pronounced “eesh,” is a Mayan word, but with 26 dialects in the region it has various meanings: for some it means women, for others water — some even translate it as jaguar. To Francesca, who grew up visiting the region with her family, it represents strides and vitality and womanhood and water. “Everything I wanted the company to symbolize,” she explains. Francesca pays Fair Trade prices to the female artisans keeping the region’s traditional weaving and crafting alive, and her commitment to change hasn’t just made a difference for them; now their children are going to school instead of going to work. This impact doesn’t just affect the daily life of a child; it is changing the next generation that will be entrusted with this beautiful, natural place.

Francesca’s daily life has changed too; after spending the first year building Ix Style after her day job, she now works on the brand full time. On her last day in finance, she recalls fondly that she skipped her way home. These days, Francesca is a full-time social entrepreneur who splits her time between New York and Guatemala, running Ix Style and giving speeches, making sure to share her story, especially with students. “It’s really great to share my journey: all the bumps along the way, the mistakes, the crying, the joy as well — the highs and just all of those small wins — and the big ones,” she says. When she’s in New York, she works on building connections with retailers, and in Guatemala, she plans influencer volunteering trips, meets with artisans to pick out new fabrics and recently built a small nursery to offset the carbon footprint of their exports. “It actually motivates me even more to come back to Ix Style with a fresh set of eyes, rejuvenated and with more energy,” she says of the bi-continental element of her career.

Francesca believes her early success — with orders from the Gap and Anthropologie — came from a selective naiveté about the fashion industry. She studied all the big names (and wasn’t afraid to approach designer Rebecca Minkoff when she saw her at a party), but didn’t fully understand the industry’s process. “Instead of reaching out to buyers, because I didn’t know better, I would just reach out to the CEO or the creative director … I think those were some good mistakes; not being part of the industry and not knowing all the rules kind of helped me. For example, I reached out to Jenna Lyons when she was [President and Creative Director] at J.Crew and she fell in love with the product and the mission and everything, and I think if I had gone through the conventional routes they would have passed.” There have been big wins in the company’s short history – visibility from Project Runway: Fashion Startup, a spinoff of the hit TV show, which helped secure Minkoff as an investor, and surpassing $500,000 in sales — but 2019 has been a particularly hard year, owing to the challenges in retail as a whole. Gap, for example, did not place a reorder. “That was really hard for me to explain to the artisans, that we were not going to get that big purchase that they’re used to, because they have seen the company grow literally 100% year after year,” she says. “It’s a difficult conversation to have.” But insider or not, Francesca knows that fashion is cyclical and has total faith in their ability to weather this storm. “There are definitely moments — Am I doing this correctly? Is this going to work? Are we having a good year? Are we having a bad year?” she admits. “But it doesn’t matter. This journey has been worth everything.”