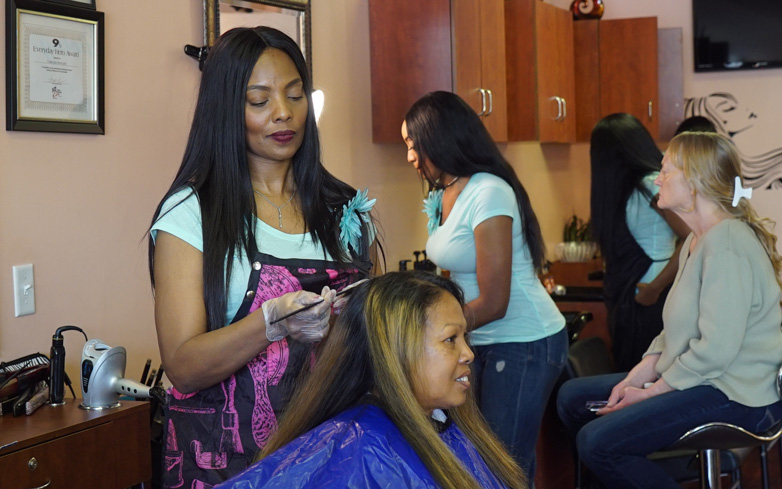 The Power of Mentorship: How a Network of Women Shaped Astrid Torres’s Future